The official ESclips channel of the PGA Championship.

Contested each May, the PGA Championship is the second major championship in golf’s annual rotation, and perennially features the strongest field in the men's game based on the Official World Golf Rankings. Known for dramatic finishes and notable champions, the Wanamaker Trophy-which has been awarded to the winner since 1916-is inscribed with names such as Koepka, McIlroy, Woods, Thomas, Nicklaus, and Player.

The 2023 PGA Championship is set to take place between May 18-21 at Oak Hill Country Club. The reigning champion is Justin Thomas. 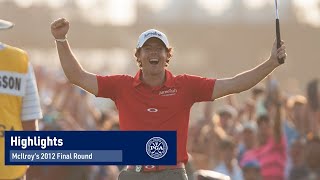 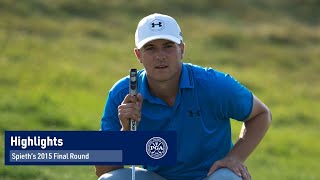 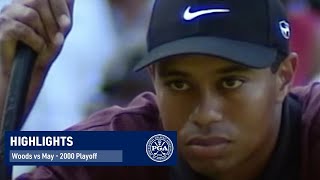 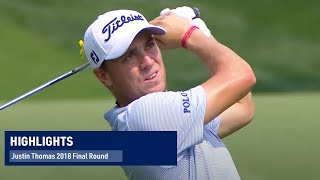 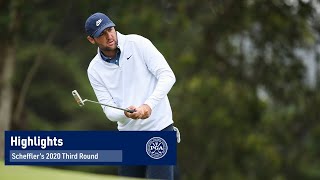 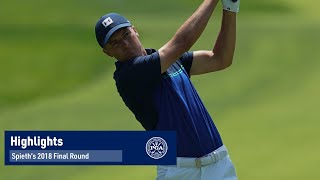 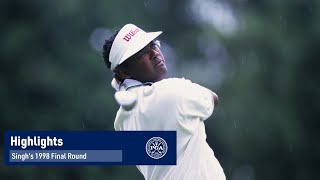